When I talk to people about growing their own food, they often ask why they would. I mean it’s a great question. You can walk into nearly any supermarket and get whatever you want whenever you want.

The time spent growing their own food would be a waste. If you were to look at it on it’s face value, this is absolutely true, but it’s not that simple…is anything?

Convenience certainly is not the reason. I can’t give that answer to people. Here are the main reasons that I usually give. Mind you, none of them are based on scientific studies or long drawn out reports.

These answers are simple and here they are:

It might seem like an overly simplified answer, but it is. Look back at history and you will see that growing food is what people did. Societies and civilizations were built around fertile land and access to water.

What has become normal to us in modern times like Sitting around and staring at a computer monitor or television is not normal. These are things that we just started doing in the past 80 years or so.

How far does our food travel?

1,500 miles and that’s the average distance our food travels from farm to plate. That’s from one coast of the US to the middle of the country.

What happens is produce is harvested early on when it’s unripe and usually sprayed with chemicals to ripen them while being shipped and to give them a longer shelf life.

Most of the time, by the time the produce hits the supermarket, it’s already 3-4 weeks old.

Let’s not forget about the cost of oil to transport the produce. Overall, it’s not a very sustainable practice.

As mentioned earlier, the produce is sprayed in transit to either ripen the food or to preserve it.

Chemicals, toxins, synthetics and sprays are often used to treat the produce while it’s growing too. It’s used to feed the plant, keep off pests and to hurry along the growing process.

I don’t need a study to tell me that I don’t want my food to be sprayed with chemicals that I’m going to then put into my body.

These are just a few of the reasons why you should start to grow your own food. There are many others, but these are simple and to the point.

By no means do I expect everyone to start growing all of their own food and becoming self-sufficient. What is realistic is the fact that you can start to grow some of your own food. Even one potted herb will make a difference.

When are you going to start growing your own food?

Through his blog UrbanOrganicGardener.com and social media, Mike   Lieberman shares his expertise on urban gardening, green living and real food. He inspires others to start growing their own food and believes that growing just one herb or vegetable will make a difference. It will help to cut back the intensive resources that go into the production and transport of food to our plates. It will also help us to re-establish our connection with food that we’ve lost over the past few years. We are humans. We grow food. Connect with Mike on his blog, Twitter or Facebook. 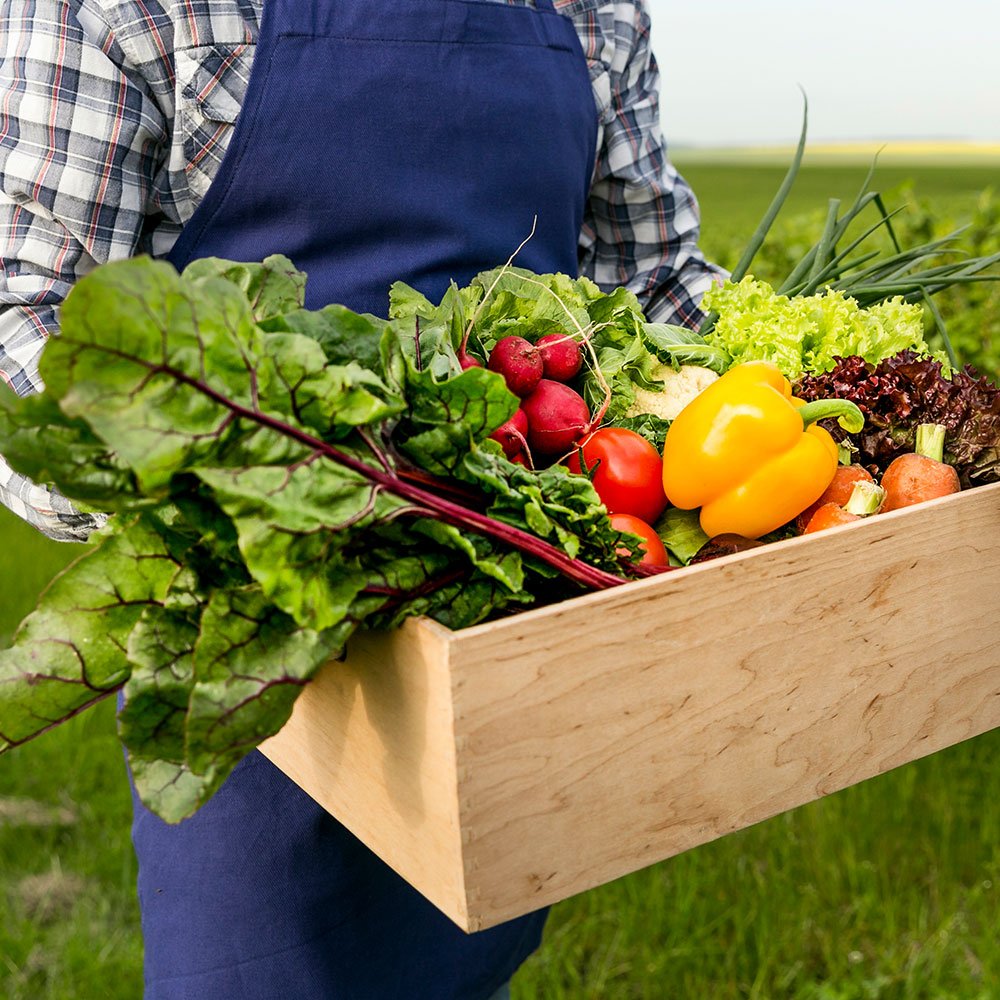 Has any bug ever been more aptly named than the bumblebee? I've always thought their habit of bumping and bumbling around makes them the MOST loveable of...

END_OF_DOCUMENT_TOKEN_TO_BE_REPLACED

Welcome to BUG SEASON! The flowers are bursting open in the garden and the bugs are BACK in a big way! Just this week I've seen my...

END_OF_DOCUMENT_TOKEN_TO_BE_REPLACED

They're baaaa-aaaack...! In different parts of the US this week the Brood X Cicadas are beginning to emerge! Here in Minnesota, we won't be seeing this particular...

END_OF_DOCUMENT_TOKEN_TO_BE_REPLACED

Make: A DIY Juice Carton Birdhouse (with a Surprise!)

A few springs ago, I was inspecting the garden in the backyard when I heard the faintest little chorus of "cheep! cheep!"'s coming from...somewhere....! As I wandered...

END_OF_DOCUMENT_TOKEN_TO_BE_REPLACED

With the first signs of spring come the welcome sounds of excited shrieks, whoops, and hollers from the park down the street. Playground season is nearly upon...

END_OF_DOCUMENT_TOKEN_TO_BE_REPLACED

Spring...can you hear it coming? Deep underneath the melting snow things are beginning to happen. Every "cheep" of the sparrows and "hey, sweetie!" of the chickadees has...

END_OF_DOCUMENT_TOKEN_TO_BE_REPLACED

Ahoy loveys! It may be dipping into negative degrees outside, but indoors we're celebrating picture-perfect regatta weather. Yes, this Valentine's Day we have blue skies, a fair...

END_OF_DOCUMENT_TOKEN_TO_BE_REPLACED

Deep in the heart of winter, I typically find myself turning to rainbows for cheery, bright art inspiration. A few years ago I shared a Frank Stella...

END_OF_DOCUMENT_TOKEN_TO_BE_REPLACED

Make: A DIY Nature Explorer Kit (from a Shoebox!)

“I’m so glad I live in a world where there are Octobers.” I'm not sure whether it's the cozy, colorful beauty of autumn or the knowledge...

END_OF_DOCUMENT_TOKEN_TO_BE_REPLACED

There's just something about autumn that's pure...magic, isn't there? This week we're bringing fall to life indoors from the comfort of our warm, cozy craft table with...

END_OF_DOCUMENT_TOKEN_TO_BE_REPLACED

You might have seen this referred to as moon dough, cloud dough, sand dough, or kinetic sand...whatever you call it, this smushy sensory moon sand is a...

END_OF_DOCUMENT_TOKEN_TO_BE_REPLACED 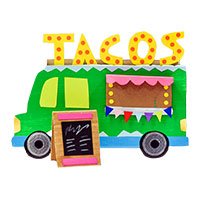